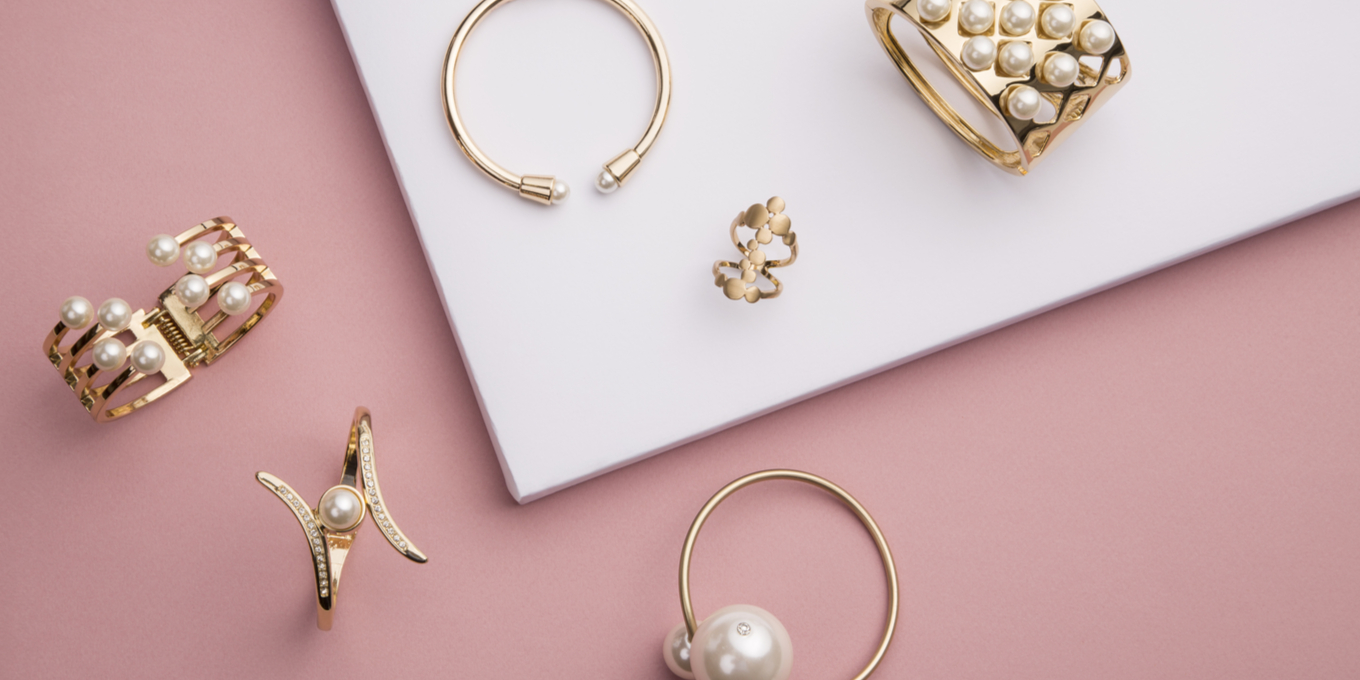 Jewelry serves many purposes in people’s lives. They can be forms of self-expression, tokens of love, and even symbols of status.

Throughout history, humans have shown an affinity for spending hard-earned money on these accessories. It hasn’t changed to this day. There are still people who go through great lengths to ask jewelers from Salt Lake City and all over the world to make them custom jewelry.

Oftentimes, they and the people in their lives are the only ones who get to appreciate these pieces. But there are some instances when jewelry has drawn the attention of many.

The Hope Diamond’s existence first began almost four centuries ago, when a merchant named Jean-Baptiste Tavernier purchased a large blue stone. This was then cut and called the French Blue when it was sold to King Louis XIV in the mid-17th century.

It was stolen the next century, resurfaced, and went through numerous famous owners, one of which was the Hope family which gave the diamond its name. In 1958, it was sold by jeweler Harry Winston to in the National Museum of Natural History in the United States. The diamond is currently worth $250 million.

Aside from its many famous owners, the Hope Diamond is also notorious for the supposed curse it inflicts on its owners. Many believe that the Hope family was cursed with the diamond, which led them to bankruptcy.

Another owner, heiress Evalyn McLean, also experienced tragedy even though she wore the diamond as a good luck charm. One of her sons died in a car crash, and she also lost her daughter to suicide when the girl was 25.

To this day, one of the largest diamonds ever discovered is the Tiffany Yellow. It was found in South Africa in 1877 and weighed around 57 grams uncut. A year later, it was bought by Charles Tiffany, a renowned jeweler based in New York, for almost twenty thousand.

It took a year for Tiffany’s gemologists to study it before the rough stone was cut down to its current size. It has three settings, one of which is Jean Schlumberger’s ‘Bird on a Rock.’ The diamond is the rock while a diamond bird set on platinum sits atop it.

Currently, the Smithsonian Museum has it on loan, but it was worn by celebrities like Audrey Hepburn for the Breakfast at Tiffany’s Campaign and Lady Gaga when she attended the 91st Academy Awards. The yellow diamond is currently set at around $30 million.

The people behind the Graff Pink, one of the most famous diamonds there is, unveiled the Graff Peacock Brooch this decade.

In the sea of countless peacock brooches, the Graff Brooch stands out because of the sheer number of diamonds set on the piece. The brooch is 4-inches high and weighs as much as 120 carats. The centerpiece is one of the rarest blue diamonds in the world, weighing approximately 20.02 carats. Surrounding it are white, yellow, and orange diamonds with Graff quality. The Peacock Brooch is priced at $100 million.

As dear as our jewelry pieces are to us, it cannot be denied that some are more precious than others given their history. Though many stones are found every year, very few attain the fame or notoriety of these amazing gemstones.

What are the requirements to set-up an LLC in California?

Divorce Lawyers – For Legal Issues of the Family

Finding The Best Company In Bangkok To Help With Your Company...

Steel Balustrades Proves Their Worth When Car Gets Stuck