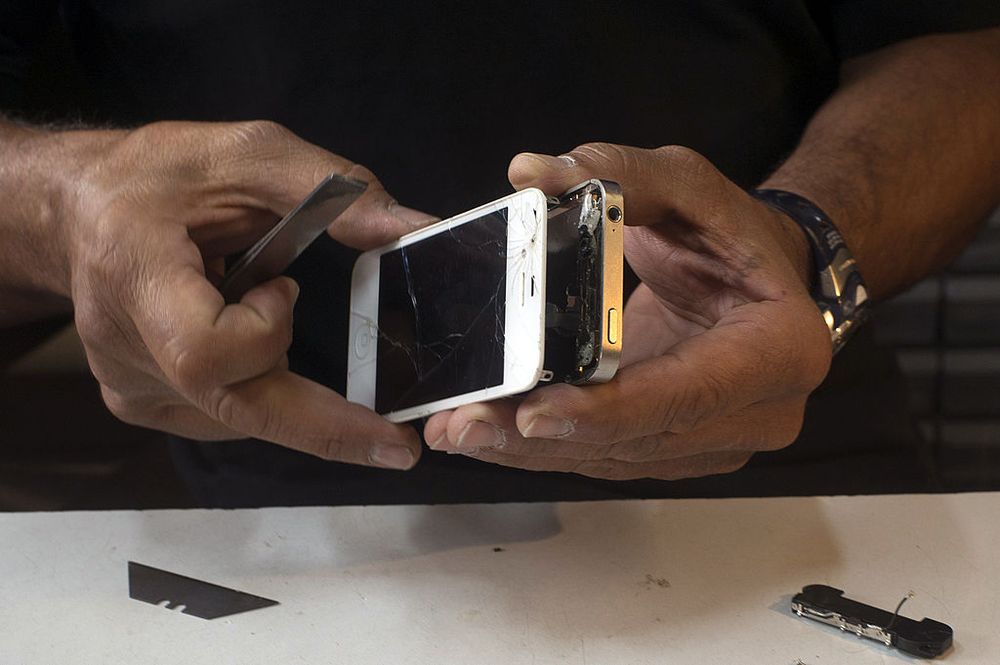 It will come soon that smartphones will completely replace laptops for many of their users. Even today, people can work, study, and socialize on their phones. Fast-forward two years, smartphones might be so deeply embedded in the life of its users that it’s going to be the de facto device for any personal and official use.

It can completely replace your wallet since it can contain all your credit cards and IDs. It can be your main computer, with cloud services becoming better and programs enabling smartphones to be used in a desktop-like interface.

But manufacturers today make the experience worse for a growing amount of users by creating bigger phones. You can’t find a phone today that can comfortably sit in one hand and be used by one hand, and if you do, it’s dated. The iPhone SE is like that: its size is perfect, its chip is fast, but it looks old. So would you exchange an iPhone X for an SE even if it performs the same and the SE is cheaper? Most users would be a hard pass on that.

Is that the entire story? No. Should phone manufacturers start including smaller handsets in their annual releases? A resounding yes.

A Lot of Broken Screens and Overstretched Thumbs

If you’re the unlucky ones who thought that using a Note 10 or an iPhone 11 Max Pro in one hand is feasible and then dropped the thing, you’d know the pain. Your phone, being a device that costs north of $1,000, most likely has a case and a screen protector. So, it’s protected. You can only drop your phone so often that it will meet a surface that will crack that screen or break something internally. It’s good that there’s probably a cell phone repair shop near you in Arizona or New York. What’s not okay is that you’ll probably drop your device again.

This is a pretty simple thing that manufacturers should be heeding more often. They’re all about the small details that make a good experience, right? This is relatively easy to solve for them, being that they have millions of dollars at their disposal.

Tied Up (by Manufacturers)

There’s a reason why most smartphones look alike: those screens all come from a handful of manufacturers. Samsung is at the top, and others don’t deserve mention because they don’t come close to the Korean giant’s market share. You have a screen manufacturer that controls what kind of screen or what tech it will have. They’re open for business, but you’re stuck with what they’re offering because no one else can supply you at volume and quality you’re expecting.

So, unless Samsung decides to break up its manufacturing plans to make a screen for every phone maker out there, we’re stuck with what they make. And all indications are pointing that most phones will get bigger.

The hope is that someone or something will make it essential to have smaller phones again. Not all people want their phones to be TVs, anyway. A smaller phone is a better experience in general because who wants a bigger phone when you can barely use it?

How To Choose The Best Marketing Company In Hong Kong?