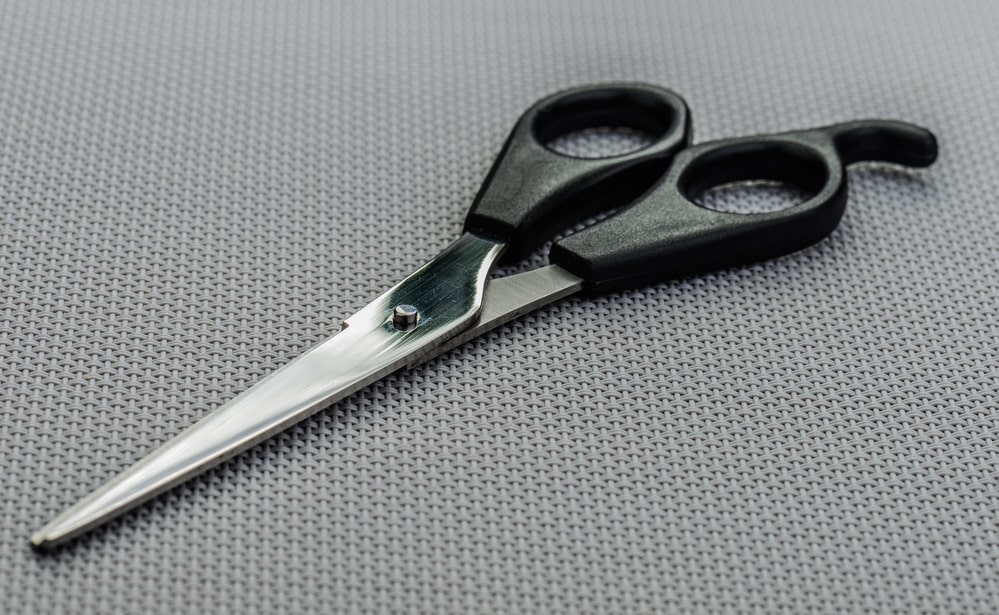 A primary goal of manufacturing is to find cheaper ways to build things without compromising quality. Spending less on manufacturing increases margins and profits. It is a goal the composites industry has been pursuing for some time, especially in relation to carbon fiber.

Carbon fibers possess some excellent properties. Their biggest downside is cost. Virgin material is so much more expensive than aluminum, steel, and other materials on a per pound basis. As such, entire industries that would benefit from carbon fiber manufacturing avoiding it.

Now a group of scientists from Penn State, the University of Virginia, and the Oak Ridge National Laboratory think they may have come up with a solution. They believe that replacing PAN (polyacrylonitrile) with graphene could not only lead to a stronger carbon fiber, but also one that is much cheaper to make.

Rock West Composites, a Salt Lake City company that specializes in composite materials and fabrication, explains that the prohibitive cost of virgin carbon fiber is due primarily to the amount of energy necessary to produce it. Reduce energy consumption and you reduce manufacturing cost.

According to a New Atlas story published in mid-May, roughly 50% of the $15 per pound price for virgin carbon fiber is wrapped up in production costs. Manufacturers produce virgin carbon fiber by heating PAN to up to 572°F just to oxidize it. Then the temperature jumps to 2,900°F to remove non-carbon atoms and 3,800°F to align the remaining molecules into fibers.

Such high temperatures require quite a bit of energy. You get an excellent product, but you spend a lot to make it. That is where using graphene comes in. Researchers believe that starting with graphene rather than PAN is a better way to go.

A Little Bit of Graphene

To be clear, the researchers have not yet completely replaced PAN. They started with just a little bit of graphene added to the PAN – a mere 0.075% – to see what would happen. The results were astonishing.

Adding the graphene to the first processing stage created a carbon fiber that was 225% stronger and 184% stiffer than PAN-only carbon fibers. Moreover, the consistency of the product was much better.

The researchers say that their initial experiments should prove consistent as they scale up the amount of graphene while simultaneously reducing the amount of PAN utilized in first stage production. They believe they can eventually cut the price of virgin carbon fiber from $15 to as little as $5 per pound.

Graphene is a carbon allotrope consisting of a single layer of carbon atoms existing in a hexagonal lattice. On the other hand, polyacrylonitrile is a synthetic polymer resin from which carbon must be removed in order to create virgin carbon fibers. The advantage here should be self-evident.

Working with graphene means working with carbon molecules in a pure state. The molecules do not have to be separated and extracted from another material. Thus, you don’t need as much energy to convert graphene into carbon fibers.

Science has known about graphene for decades. Why it has taken this long to study it as a carbon fiber precursor is not clear. However, numerous ongoing studies now suggest that the material may be an eventual PAN replacement for carbon fiber manufacturing.

If so, and prices do fall to as low as the researchers speculate, companies like Rock West Composites would almost certainly enjoy a much more robust market. Carbon fiber at that price would be a steal for carmakers, sporting goods manufacturers, furniture and appliance builders, and on and on.

How to Craft an Impressive Author Bio? 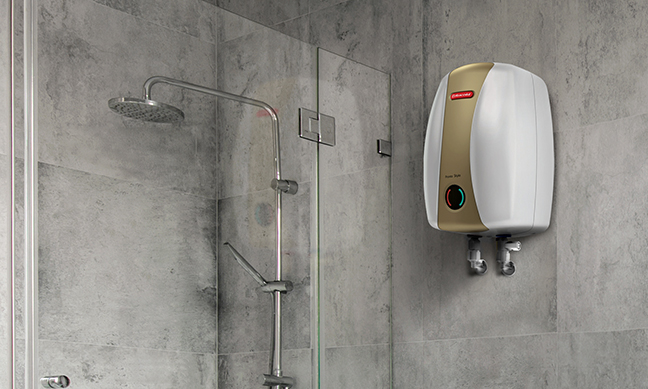 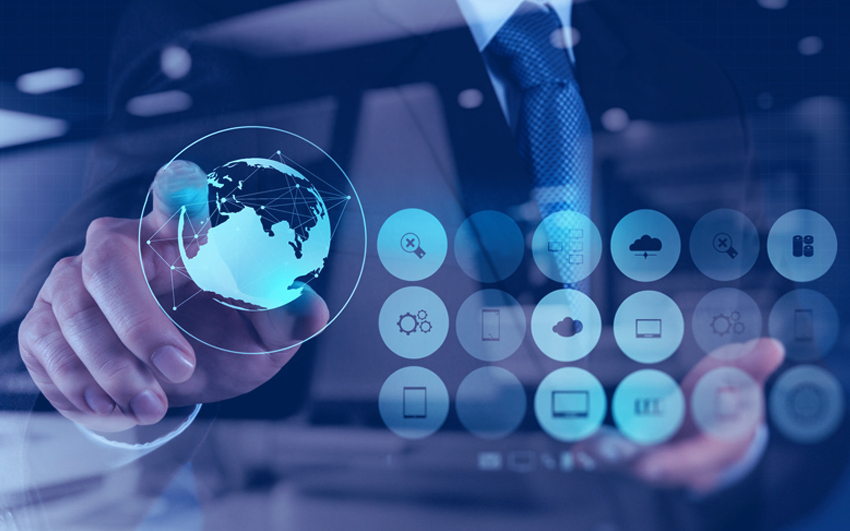 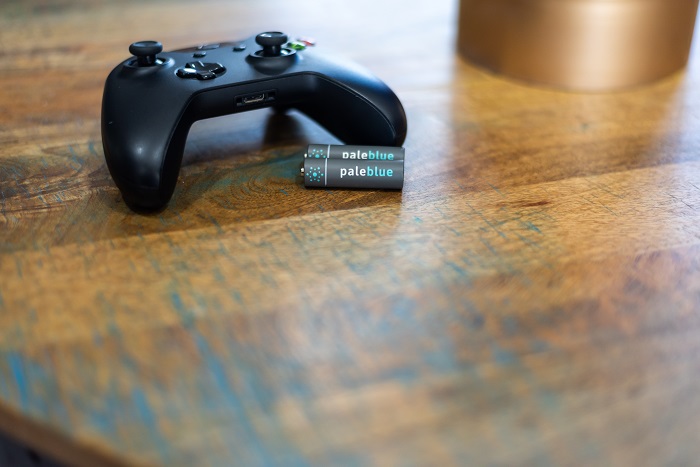 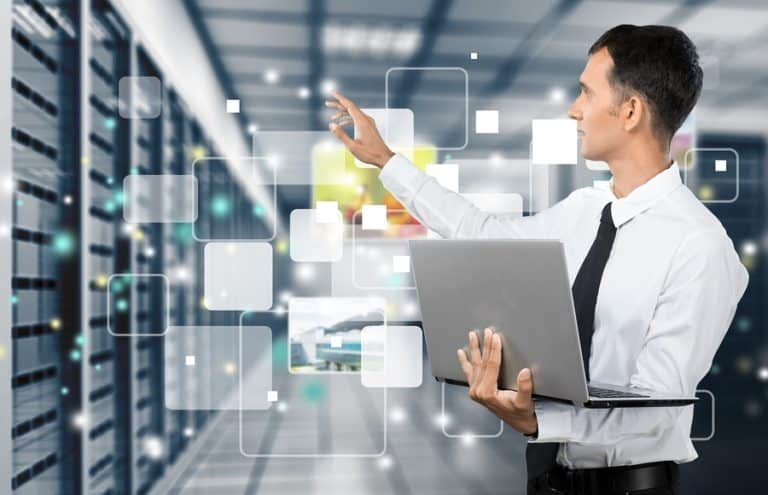