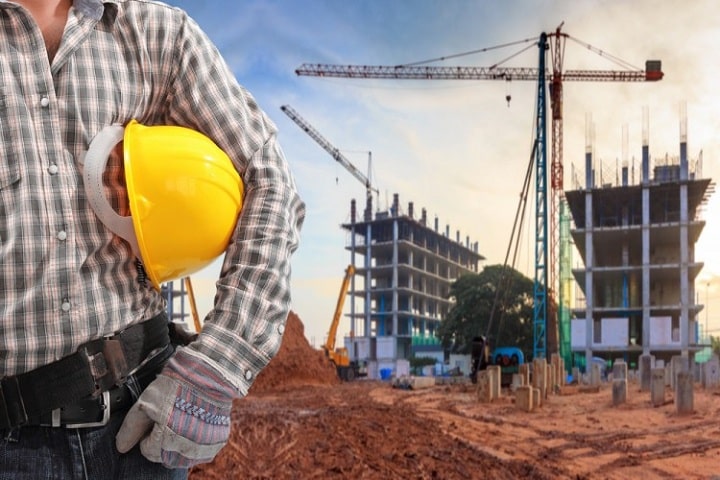 We have still not seen the full impact the pandemic has had on most of our country, but one industry that didn’t seem to take a hit was the construction industry. Especially in states where construction workers were deemed essential like in Arizona, construction continued to thrive amidst the pandemic.

In the state of Nevada and California, construction workers were essential and allowed to work, which is good news for the NFL. They currently have two new stadiums in the works and they need to be completed by the time the season kicks off. Putting a halt on these projects would have been disastrous, in more ways than one.

SoFi Stadium in California will be the home of the Los Angeles Rams. Even though they have other places they can play, the stadium has been on schedule to be finished by August, just in time for preseason. Workers continued to move the project along during the pandemic, saving them from losing money and time.

In Las Vegas, Allegiant Stadium is racing against time to be ready for the Las Vegas Raiders. They are under immense pressure because this is the first season for Raiders to be at their new home, Las Vegas. Team owner Mark Davis wants to ensure that the stadium will be rocking and rolling for preseason in August. Even though some workers did test positive for Covid-19, construction kept on.

Another state that continues to see construction growth is Arizona. In the past few years, construction has really thrived across the state, recently having one of its biggest years since 2007. They didn’t have to stop any of their construction projects, leading to new housing developments, retail shops, and even recreational shooting sites. Since Arizona is growing, many people are going to see an opportunity there. Before starting any construction project, make sure to consult with Arizona construction lawyers to be aware of all state laws and regulations.

The construction industry continues to work, but now they are forced to take extra safety precautions for the health of the workers.

You might be seeing that some projects are taking longer than usual. For one, it is because people are busy. And two, smaller work crews are now seen on sites. Things will be slower than usual for a while as we transition back to normal.

Expect technology to make a bigger impact on construction as well. Since we are still trying to social distance, drones have been very beneficial for project supervision and site surveys. Virtually visiting these sites leads to minimal personal interaction.

It is important to the health of our economy to keep construction going, as long we are also taking into consideration the health of the workers and doing things safely.

How Does RPA Services Help Your Business?

Looking for a Cheap Moving Company in Toronto

THE EVOLUTION OF CRANE TECHNOLOGY

How you can Place a good deal on the Foreclosed Home

The Right Plumber Makes Sure That Your Boiler Always Works Right