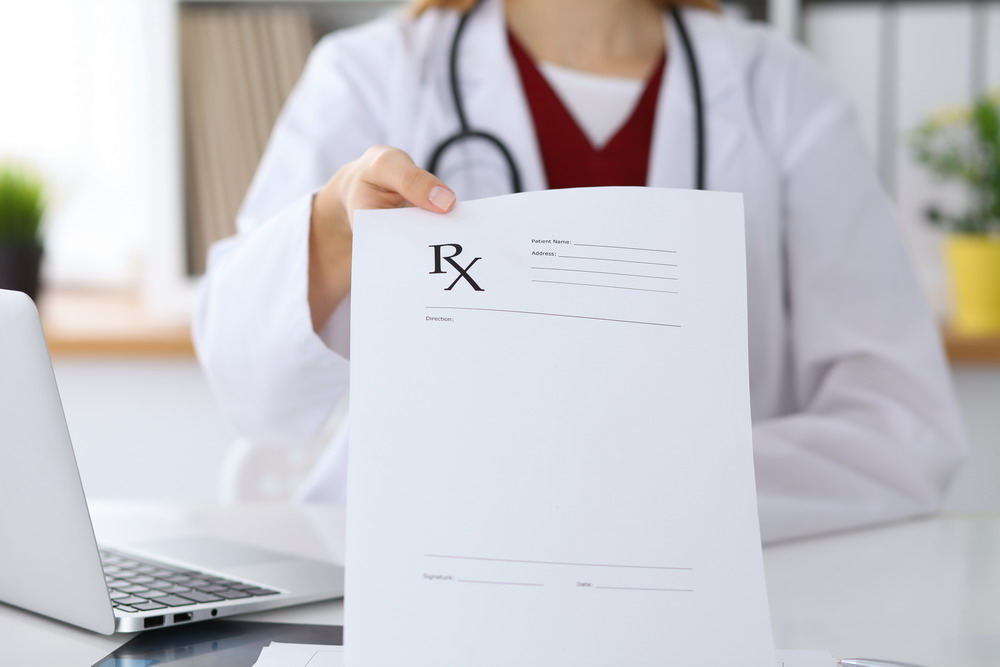 Visit the doctor today and it is quite likely you will leave the office with a prescription. It is just the way American medicine works. However, it wasn’t always like this. Many of us can remember a time when prescriptions were handed out far less frequently. You really had to be sick to get one. What happened to those days?

Some people blame pharmaceutical advertising. Others blame the HMO system. Still others blame America’s obsession with removing all discomfort from life. In reality, the real culprit is probably a combination of all three.

Medicines have been marketed to consumers for ages. Advertising is nothing new here. But in the early 1990s, the American Medical Association (AMA) dropped its opposition to direct-to-consumer (DTC) advertising by pharmaceutical companies. A few years later, Big Pharma successfully lobbied Washington to allow them to begin marketing on radio and TV. By 1999, the industry had the green light from the FDA.

Since then, we have seen the airways overwhelmed by advertisements for prescription medications. Pharmaceutical companies are now telling us to talk to our doctors about anything and everything that might require a drug. For some of us, it is hard to accept this type of advertising. By its very nature, the Madison Avenue marketing concept is designed to convince you to buy something you otherwise would not.

To the extent that the HMO Act of 1973 has contributed to our prescription-at-all-costs mentality, it predated DTC pharmaceutical advertising on radio and TV. Unfortunately, the entire HMO concept created an atmosphere that encourages people to visit their doctors for even the slightest sniffle. And when people see the doctor, what do they want? A solution.

It is quite possible that the overprescribing of antibiotics is a direct result of the HMO mentality. Primary care offices, overwhelmed with patients suffering from little more than a cold, need to get people in and out as quickly as possible. The best way to keep patients happy and meet health insurance quotas is to write antibiotic prescriptions. Even if antibiotics do nothing to fight viruses, they won’t do any harm, right?

3. A National Aversion to Discomfort

Underpinning both pharmaceutical advertising and the HMO Act is America’s growing aversion to discomfort. We work extremely hard to avoid anything and everything that could be even the slightest bit uncomfortable. And make no mistake about it, being told by your doctor there is nothing you can do but go home and ride out what’s making you sick is uncomfortable to hear.

We have become a nation that assumes there is a pill for everything. No worries for the pharmaceutical industry. They are more than happy to oblige. The average consumer doesn’t care whether they get their pills at the local department store or sends away to Canada Pharmacy by way of an online order. As long as there is a pill to be taken, that’s all that matters.

For the record, online Canadian pharmacies have benefited from our aversion to discomfort. They can provide a lot of the most popular prescription medications at much lower prices. They will continue doing so as long as there is a market for their products.

This writer remembers the days when getting a prescription meant you were actually sick enough to stay home from school for a week or so. For anything less serious than that, the doctor told you to go home, rest for a couple of days, and eat plenty of chicken noodle soup. Those days are long gone. Today, prescriptions are a given.

How to Navigate Your Hearing Loss Diagnosis

Hospice Workers Can Still Be Held Liable for Medical Malpractice

Get The Details Of Online gambling

Top range of seo in hk to know about

You Can Use a Skip Bin to Take Care of Many...

What You Ought To Learn About Divorce