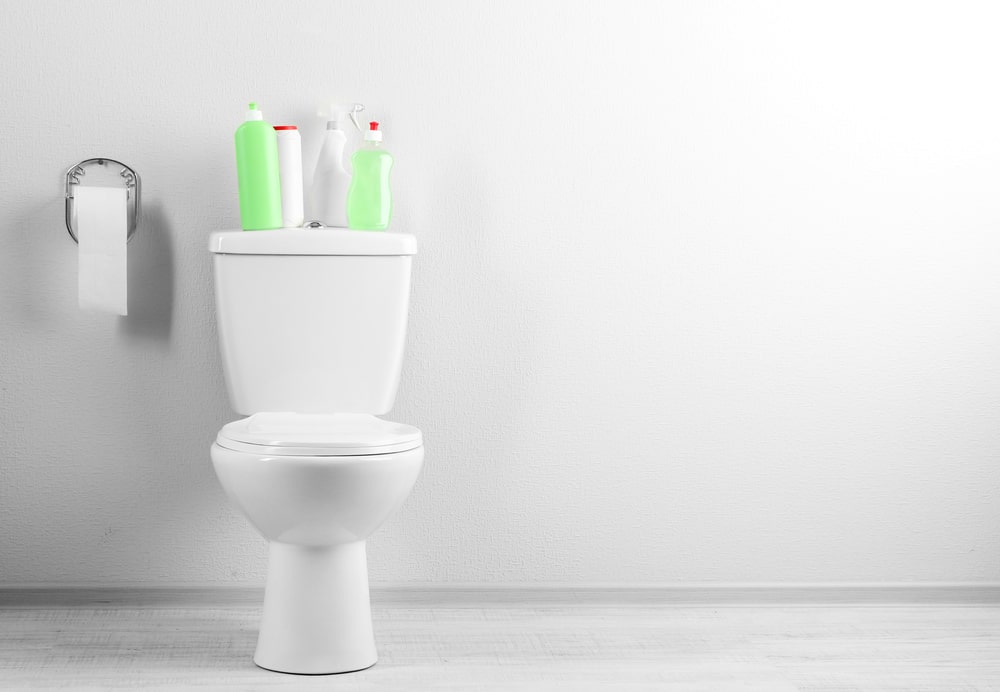 Humanity is very good at finding reasons to be scared. One of the latest examples is the sudden fear over using public restrooms due to the COVID-19 pandemic. According to some, what has been dubbed the ‘toilet plume’ may be more dangerous now because of the existence of coronavirus.

If you’ve never heard of the toilet plume before, it’s a real thing. The term was coined to describe the minute aerosols that are released from a toilet bowl during flushing. Apparently, the vortex created by spinning water is enough to force between 40% and 60% of those aerosols up into the air.

The aerosols can be inhaled if you are standing directly over the toilet when the plume occurs. They can also settle on surfaces in the stall, including the toilet seat, handrails, and toilet paper dispenser. The question is this: do we have anything to fear with the toilet plume in the COVID-19 era?

A study published in the Physics of Fluids journal in mid-June 2020 suggests that a standard toilet flush can create a plume capable of rising as high as 3 feet. Furthermore, some testing has shown traces of COVID-19 material in the fecal matter of infected individuals. As the thinking goes, that material can be transported into the air via the toilet plume.

Researchers suggest that the toilet plume could be a means of spreading the virus. However, there are two problems with their assertions. First, they have no evidence other than to say that the toilet plume is a real thing. They never tested the contents of said plume, nor have they conclusively proven that there is enough COVID-19 material in a plume to pass the virus on to someone else.

Furthermore, there is no way to know how much COVID-19 material would be necessary to infect someone after using the toilet. So while the study theorizes that it is possible for the toilet plume to contain COVID-19, there is no evidence of a serious health risk to the general public.

On the other side of the coin are doctors who say there is very little risk of catching COVID-19 from a public restroom. One particular doctor who was quoted by a Yahoo! News story explained why that is. He began by citing the fact that we are exposed to our own toilet plume when we flush.

Another doctor told Yahoo! News that most of the aerosol particles in a toilet plume will fall back down very quickly. This is important for a couple of reasons. First, the aerosol particles and droplets are not floating around in bathroom air for hours on end. Second, what goes up generally comes down in the same direction. It is not as though a toilet plume is exploding from the bowl and spreading out across the entire restroom.

The two doctors agreed that as long as people are washing their hands thoroughly after using the toilet the risk of catching COVID-19 in a public restroom is very slim. They also remind people that the COVID-19 material found in feces is not necessarily living virus material. And if it is not living, it cannot infect you.

Are public restrooms safe in the COVID-19 era? Until hard evidence suggests otherwise, the general consensus is ‘yes’.

Whatever Happened to Leaving Without a Prescription

How to Navigate Your Hearing Loss Diagnosis

Hospice Workers Can Still Be Held Liable for Medical Malpractice

Role of Travel Specialists in the current Hi-tech World

Exactly What Does A Rustic Shopping Village Have To Give You?

Steel Balustrades Proves Their Worth When Car Gets Stuck